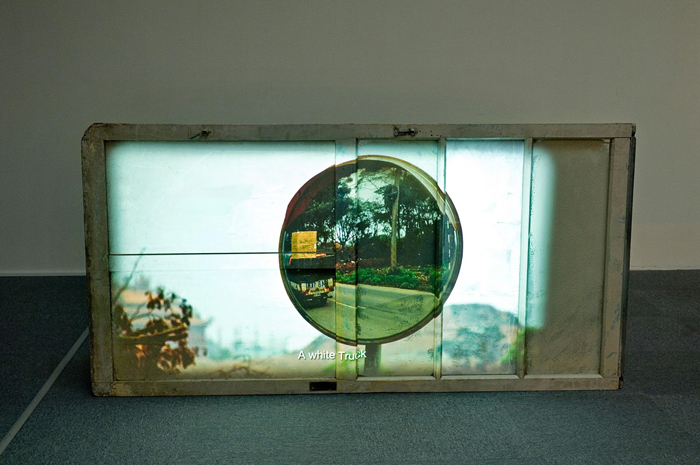 The film set its location on an abandoned village at Taoyuan, Taiwan; land expropriation from the major construction of Airport MRT means the surface structures of the village is gradually disappearing, what is left are bizarre and strange imaginations. After all the village buildings have been removed, only the various Tu-di Temple (land temple) that are scattered around the village remained, becoming the land guardians that only guards the land but not their believers. In a land that has lost its residents, the surrounding areas around the Tu-di Temple retains the imagination of what it once used to be. 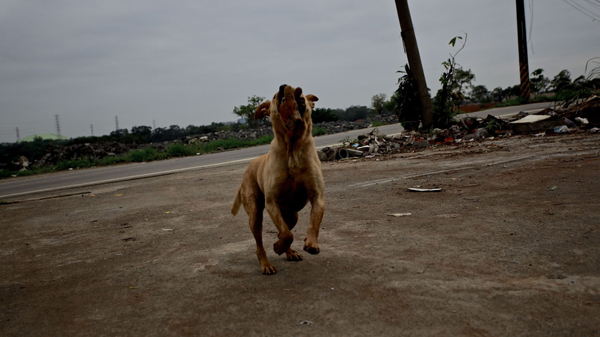