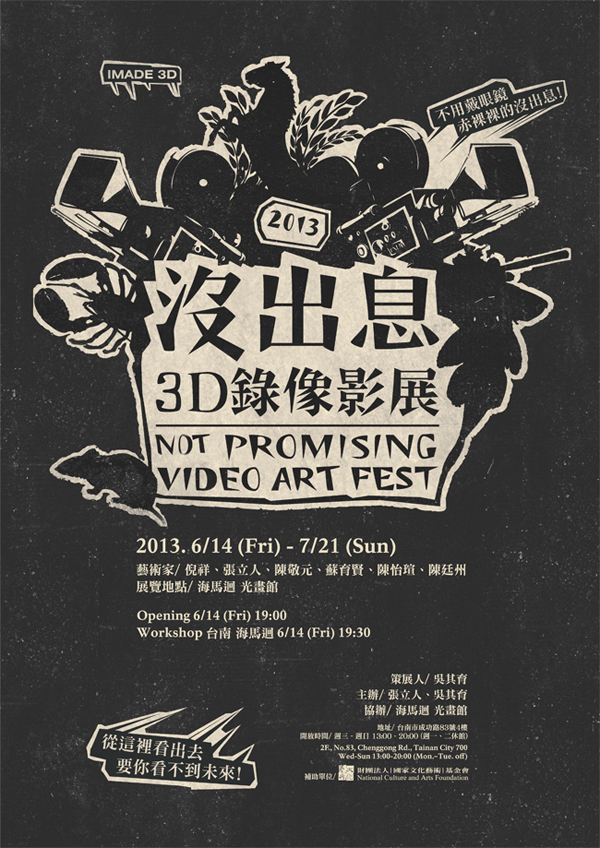 【IMAX 3D】 Why is it so expensive to go to 3D cinema? 3D and IMAX films are now new stars in film since Avatar became mainstream. For the reason of its exclusive skills, which are impossible to get expect going to 3D cinema, cinema experiences remain important. The viewing experience reaches its summit because of Avatar and other great 3D films. However, some so-called “3D”movies are newly produced with 3D skills, while some of them are old films re-produced with 3D effects. We see nothing particularly good expect 3D skills when so-called 3D films are no doubt a new film genre. Audience still get used to this kind of pure 3D visual experience. Even though some filmmakers try hard to integrate 3D skill and show its best, we feel a sense that nothing worthy praising remains but only 3D effects in today’s cinema world. 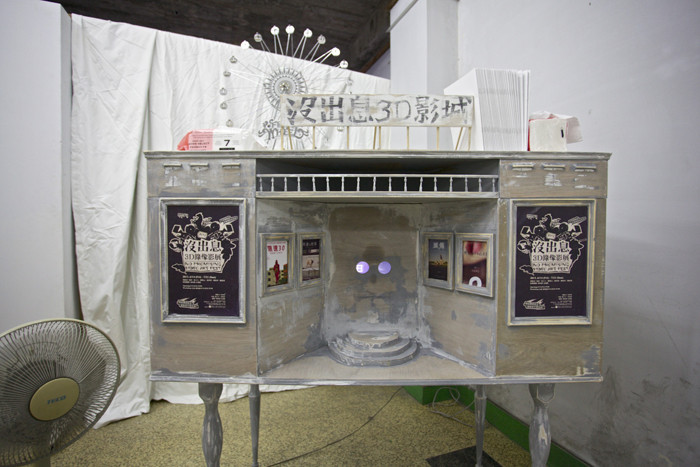 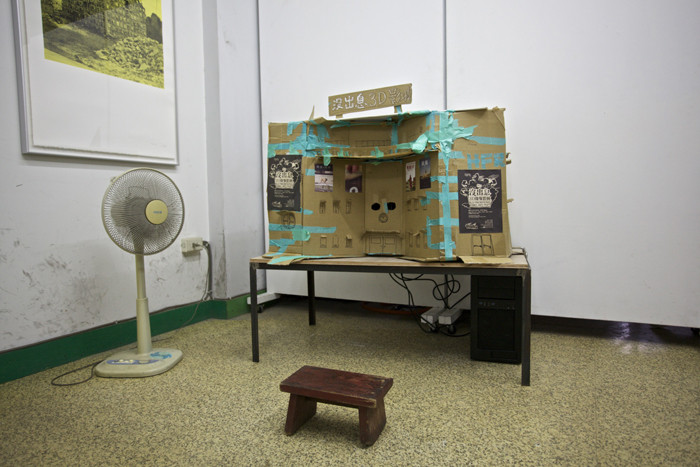 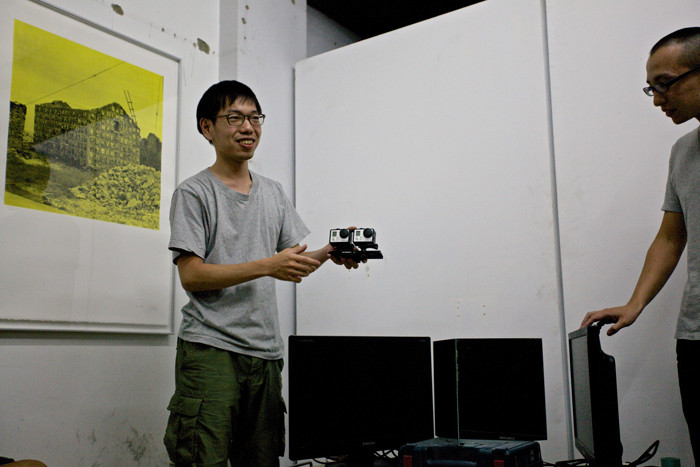 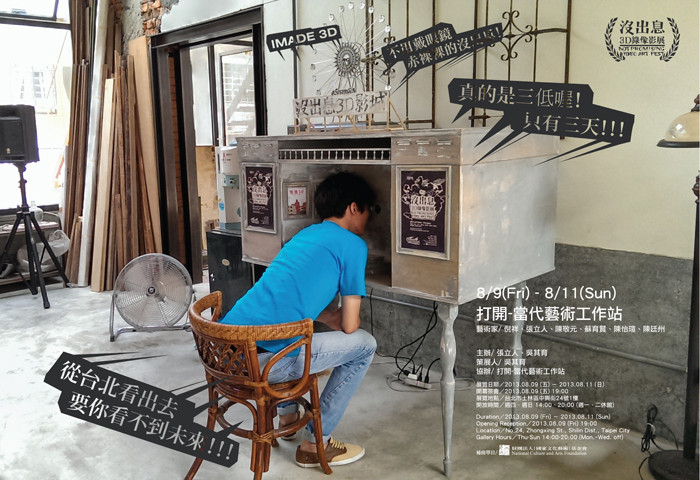 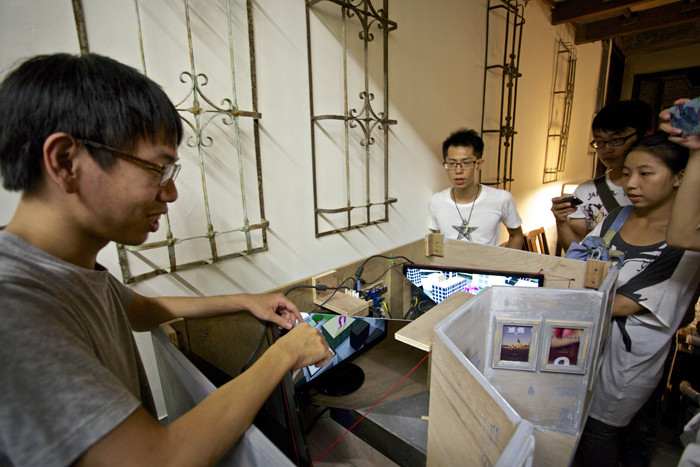 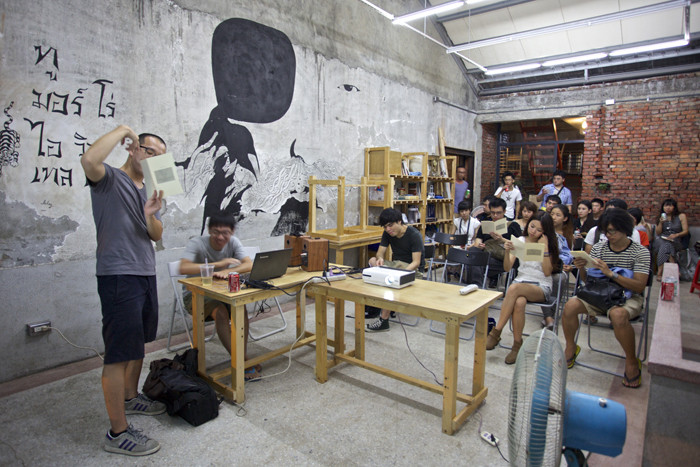 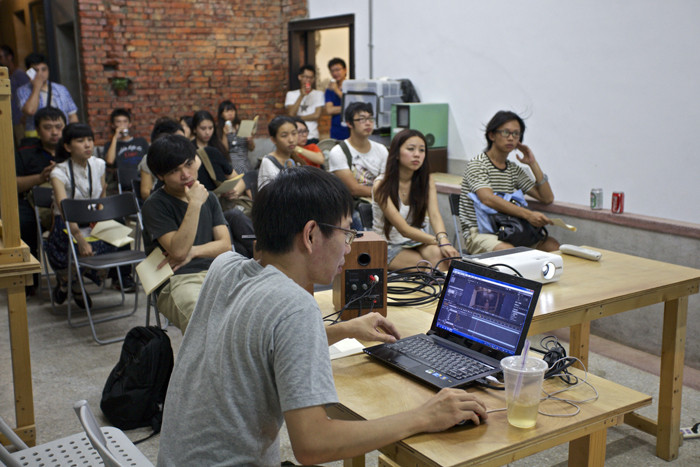