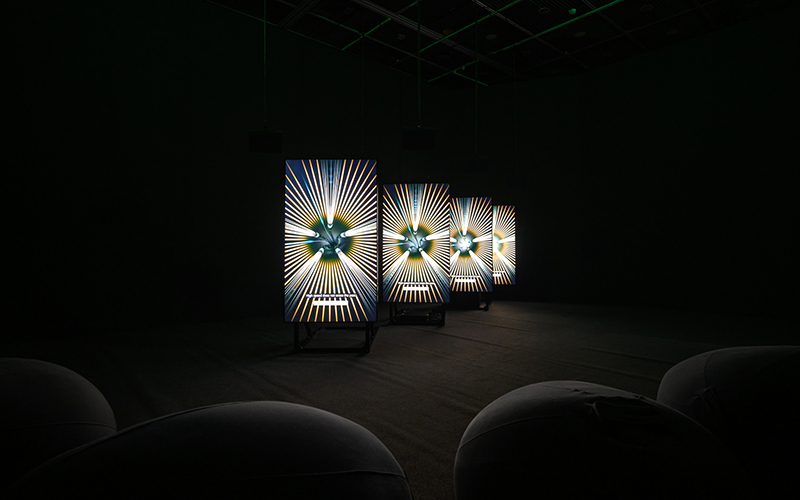 The LED Future portrays a potential future in which only artificial light sources exist; this work would be directed towards the universe where the main source of natural light (the sun) disappears through the glittering artificial light generated from the LED, OLED, or Micro LED panels. By doing so, it aims to delineate the subject consciousness behind these light-emitting display surfaces. The glitter of light indicates not only a message and a signal, but also luminance and energy; it even serves as the consciousness that reflects the spirits of all beings. Rows of illuminated panels continue flashing throughout the sequencing operation that is similar to how optical fibers work in the course of networking, as well as how transwarp conduits achieve the hyper-fast warp travel.

The frequency of artificial light in fact influences each organic, conscious individual’s spiritual status as well as collective sentiment and shared cognition. Since 2019, trade disputes, economic conflicts and trade wars have occurred frequently among Pacific Rim countries, most of which began by slapping tariffs on consumer electronics and restricting exports of high-grade raw materials used in the manufacture of electronic products, purporting to act as the escalating pressure tactics. Consequently, the manufacturing process of the latest version of foldable smartphone panel and large-sized TV display screen became the victims of such restrictions. With regard to the Japan-South Korea trade war, Japan has banned the export of fluorinated polyimides, one of the critical raw materials to be restricted, to South Korea that led to a series of trade disputes and political conflicts; likewise, the waves of anger among Koreans has triggered a widespread “boycott of Japanese products and services”. All in all, the light emitted by the display screens has been illuminating our lives, and the ensuing images gradually become the world we live in. What is the message behind the said artificial light source? Does it possess subject consciousness? Perhaps, the frequency of light is reflecting our future in light of the emotional bond in between.

Written and Directed by Wu Chi-Yu 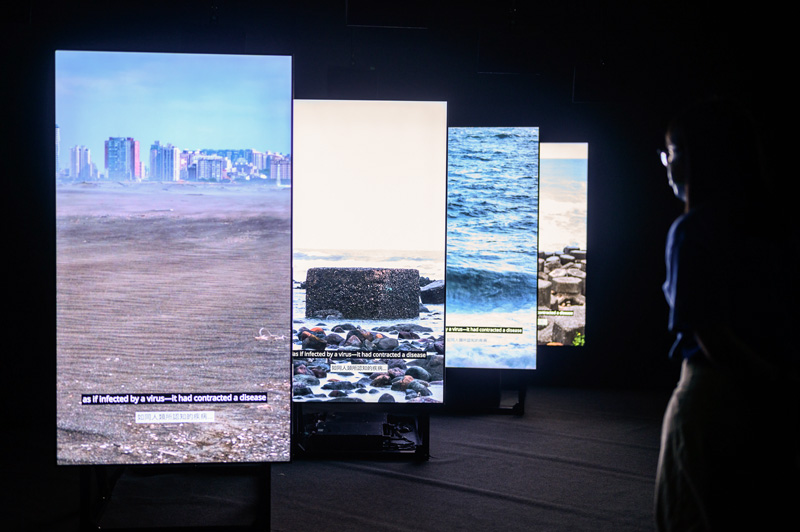 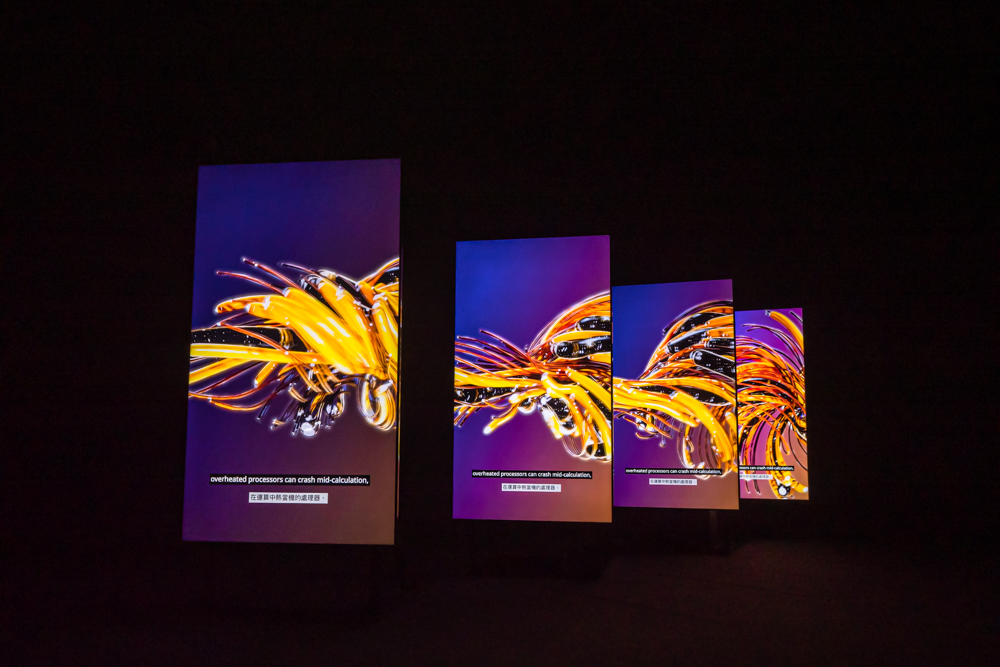 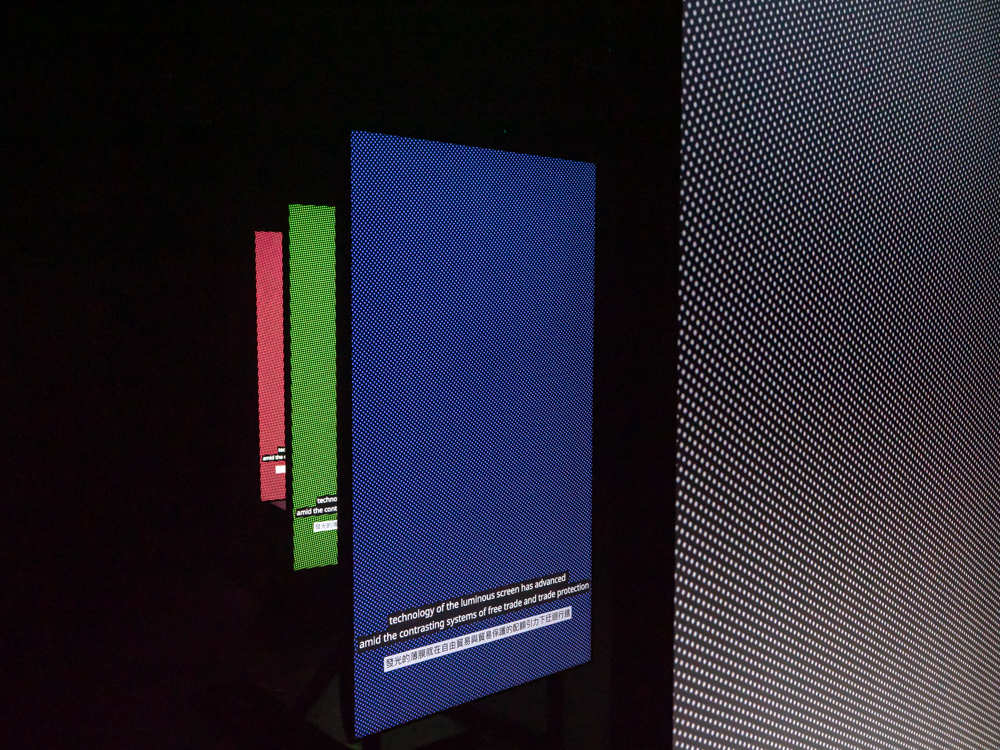 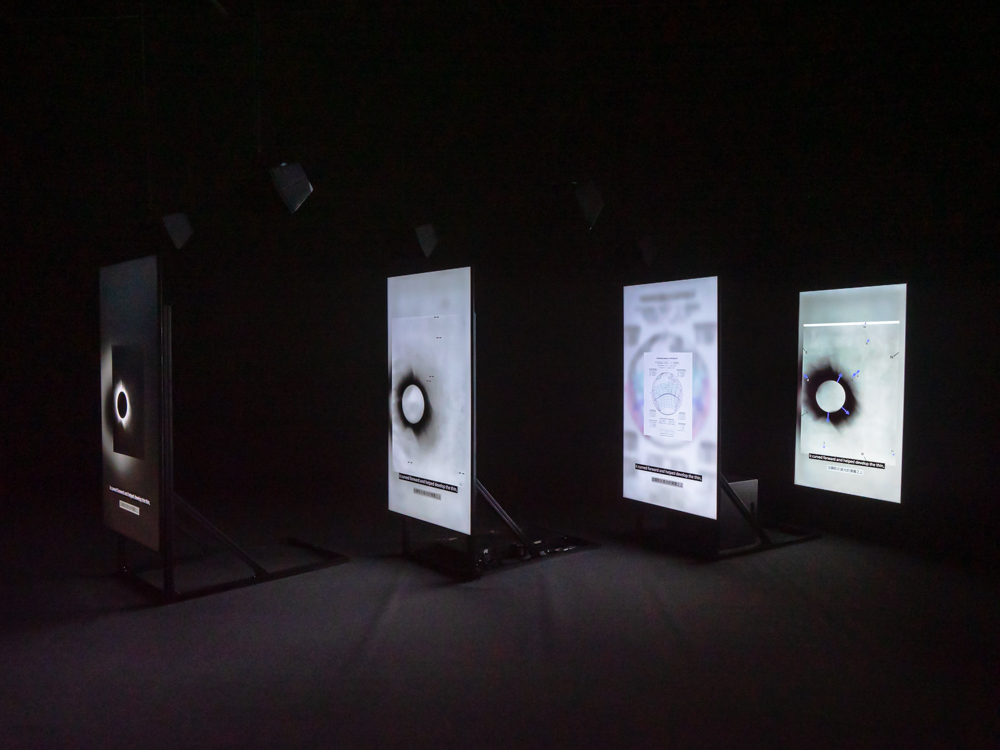 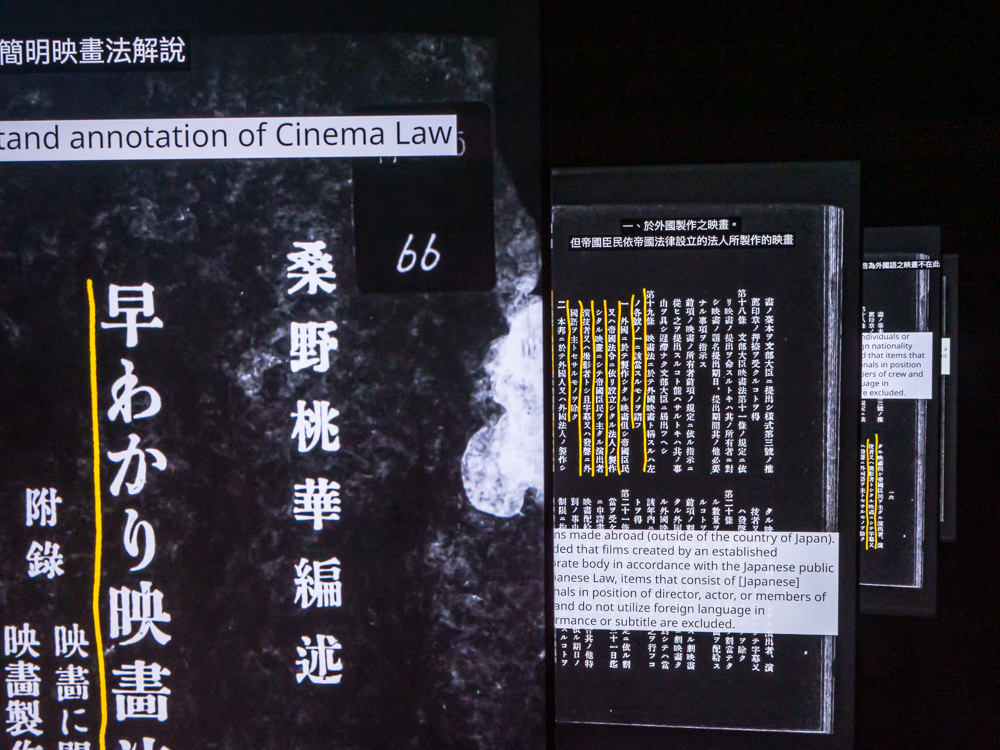