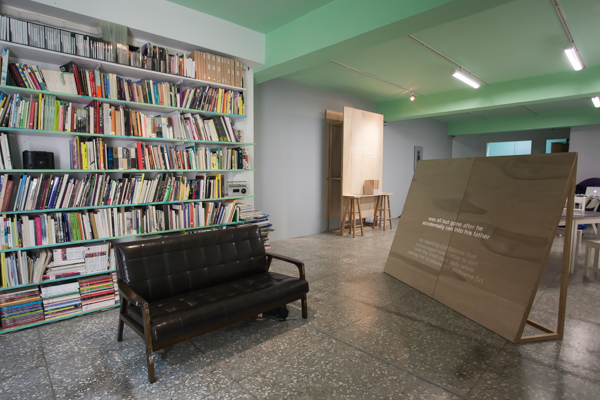 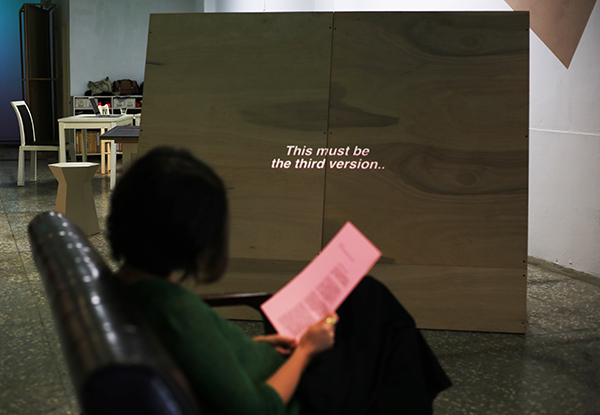 “Bengawan Solo” is an Indonesian folk song produced by composer Gesang Martohartono during the war. Later, due to colonial, repatriation of war prisoners, immigration and other factors, the love song written to Bengawan is adopted in different languages from different rehearsals across the Strait of Southeast Asia in the next few decades, and appears in different films in a variety of ways. Until today it almost becomes the most familiar Southeast Asian song across-domain. The work “Bengawan Solo” selects a section of the song Bengawan from Asian films sample every 10 years at 50’s, 60’s, and 70’s, and interpret into a radio drama in the form of sound film. The same melody also appears in three sections of stories across three decades, respectively from Japan, Hong Kong and Indonesia, shows a love story in a variant form shaped by the distinctly different political times and social pressures.