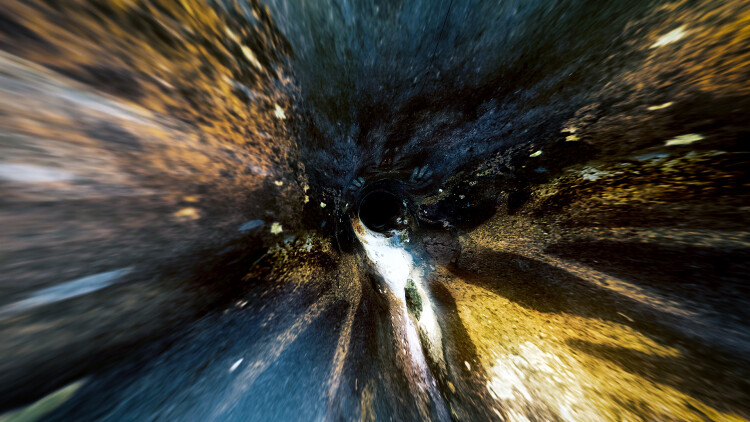 The conception of the work is based largely on prehistoric cave paintings on Sulawesi Island, as well as fossils and remains undiscovered or still undergoing excavation in East Asia, Southeast Asia and other regions. The creation of cave paintings marks the dawn of the intelligent creature discovering images for immersive experience. Species of different lineages can develop similar functions because of being in similar environments— what we call convergent evolution; different ethnicity groups, too, are able to develop consistent cognitive ability in similar spaces. As one of the oldest cave paintings, the painting at Leang-Leang cave had witnessed the beginning of consciousness, which happened across different locations in human history. It illustrates the common ground of humans and how they gradually evolve to share more similarities.

Hand prints, deers, and pigs drawn on different surfaces in the cave, altogether, constitute what is like a VR experience at the dawn of consciousness. Be it a newly-emerged religious ritual, popular prehistoric “VR”experience, or artistic masterpieces in current modern-day exhibitions, consciousness doesn’t happen as if it were an updatable software whose newest version can be obtained through download and a system reboot. Evolution is a continuum, an ongoing and uninterrupted timeline. For either human beings in ancient times, or internet users in an era of big data and algorithms, transitioning changes never stop happening. The missing link in the course of evolution is never missing. It’s the current species situated in a specific segment of time who fails to comprehend a prehistoric way of seeing and to go further beyond in order to see what’s missing in the course of evolution. 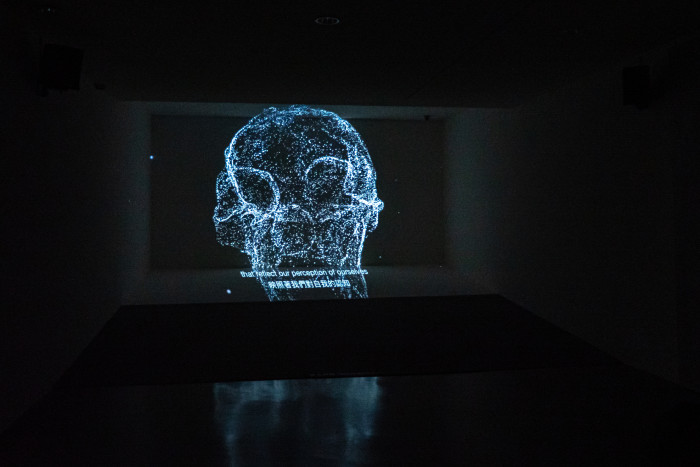 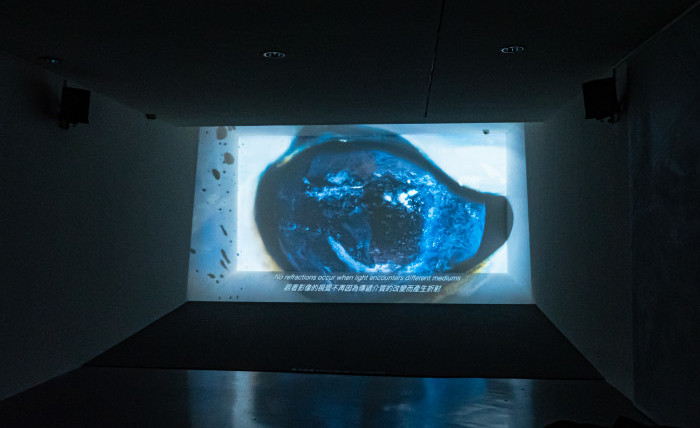 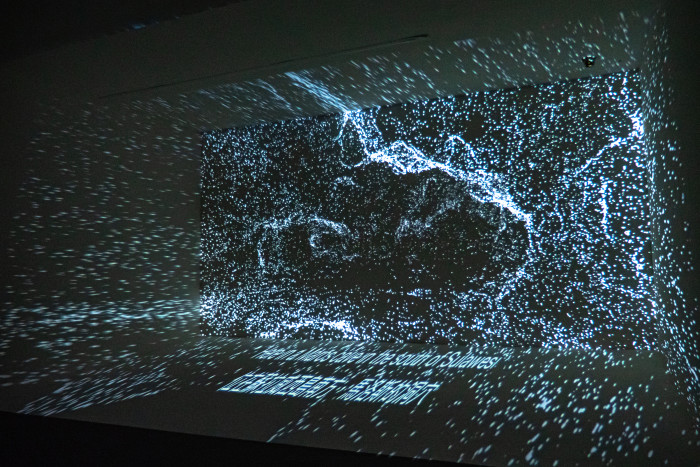 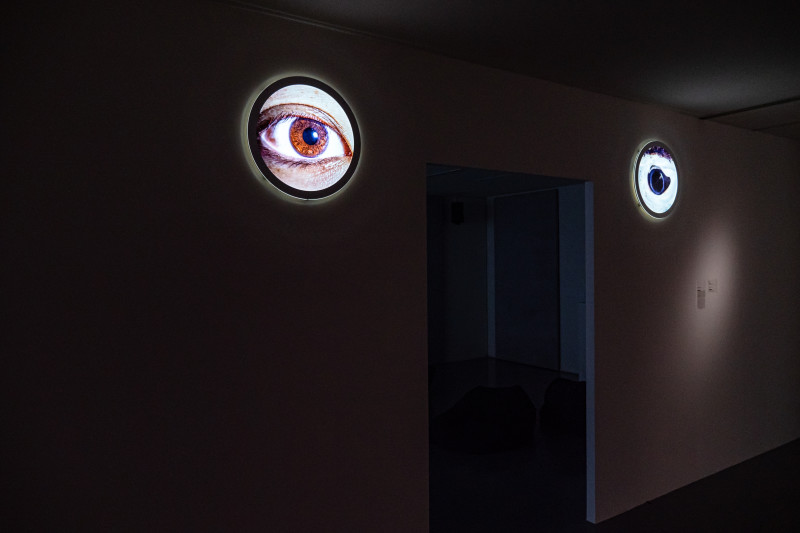 Eyes of octopus (cephalopod) and of human (mammal)