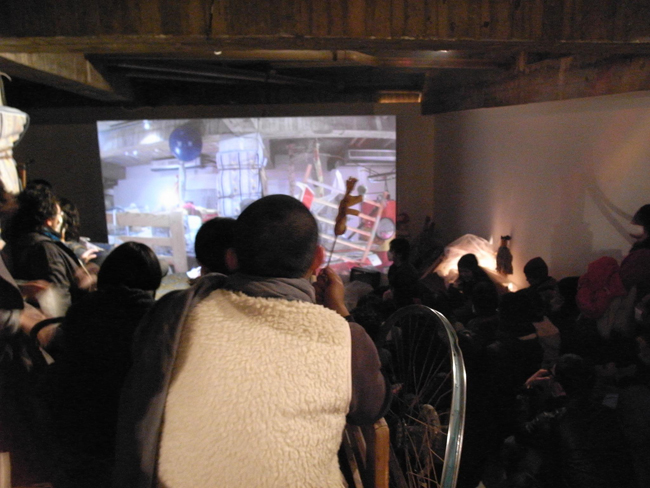 Squid 5 – The King of Seafood will be Back Fighting

According to “Sea Slug in 2007” and “Sea Slug 2.0 in 2008”, we named “Squid 5” for our title to this sea food exhibition. The almost old cast people use different main idea to organize unalike display. Actuality, the Squid 5 starts at “5” instead of starting at “1 to 4”. We watch the box office and consider that if we would do the continuations or begins.

The King of Seafood Fighting 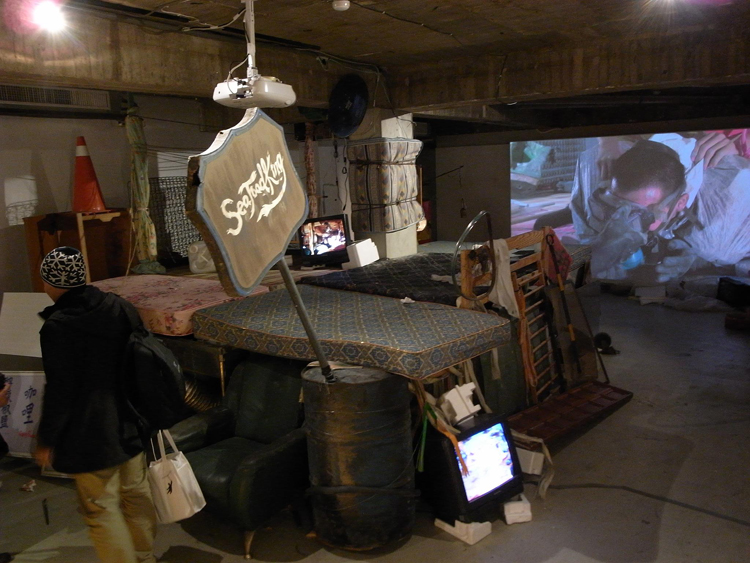 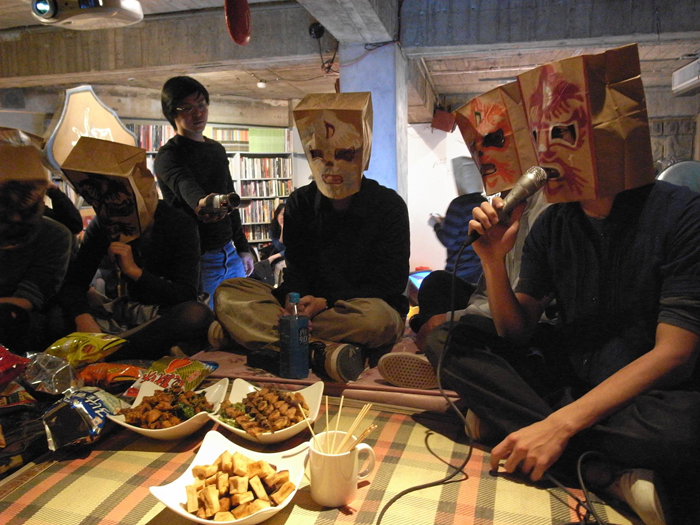